Using a network of microphones dispersed throughout a city, ShotSpotter triangulates the location of a gunshot by comparing the distance from its point of origin to the three closest microphones. ShotSpotter installs and maintains these systems themselves, renting access to local police departments. Besides real-time surveillance, the proprietary data which ShotSpotter collects is fed into the company's machine learning dataset and spun off into predictive policing programs which police departments may also subscribe to. Given the fallibility of the system, the data is regularly retrofit by human analysts to substantiate the claims made by police officers in court.

Chekhov's Gun stars a group of technical support engineers employed by ShotSpotter to visually confirm that the soundwaves selected by ShotSpotter's machine classification are gunfire and that the time signatures have been correctly synced for echolocation. In the film, the three employees rehearse a dialogue based on court transcripts in which ShotSpotter employees testify to the efficacy of the gunshot detection system; their staging anticipates the triangulation of gunfire. The film installation includes screenprints marking moments of mishearing in the testimony, a bench padded with acoustic foam, and an acoustic diffuser produced from a Chicago homicide prediction map.

A series of acoustic interventions used a purpose-built parametric speaker and an adapted form of Morse code to communicate with ShotSpotter's technical support engineers via their own gunshot training dataset, isolating an individual microphone in Chicago from its intended function in the network. The waveforms of these interventions were encoded for compact disc—the technological standard for courtroom evidence—and reproduced as embossings. 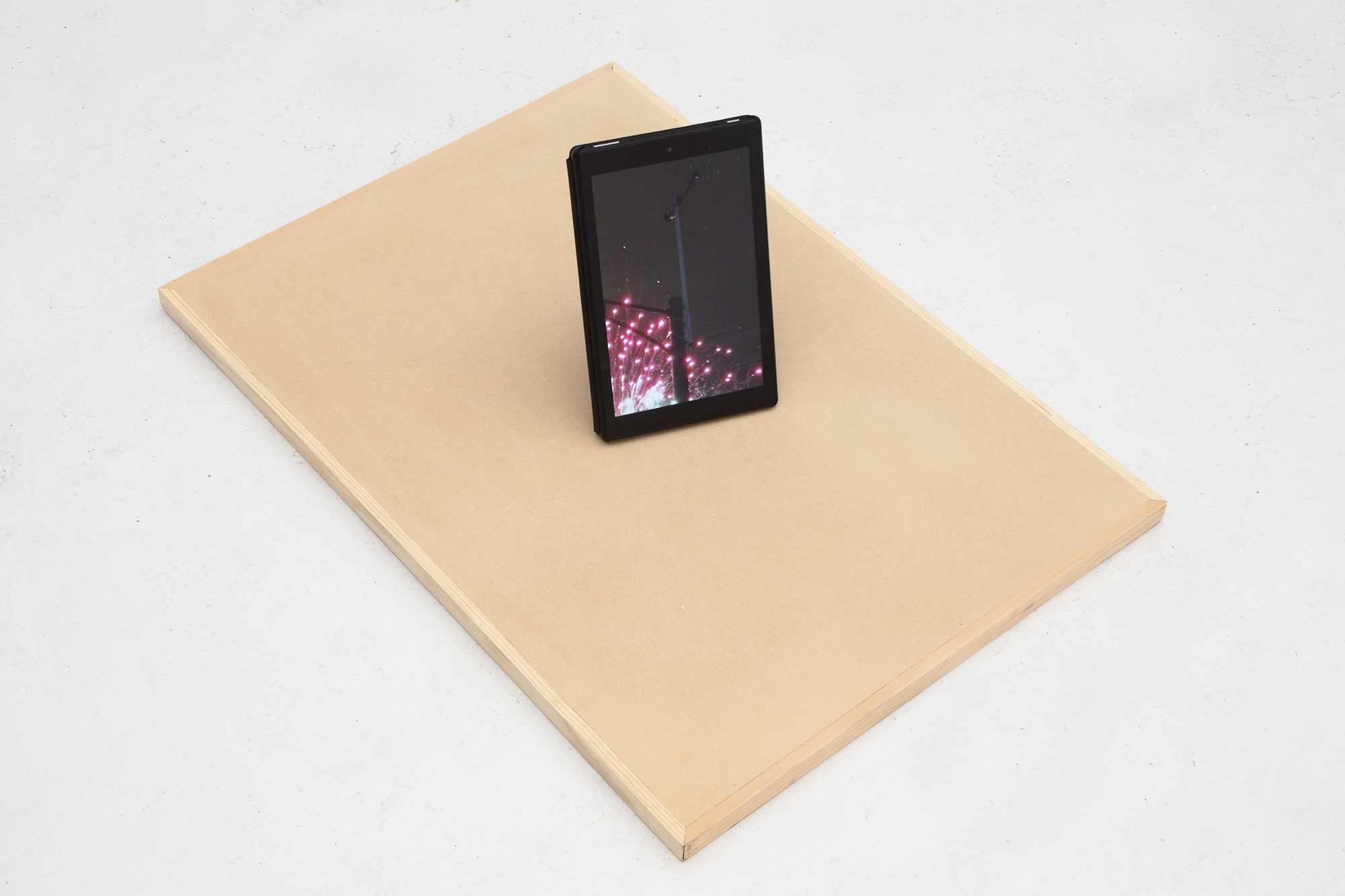 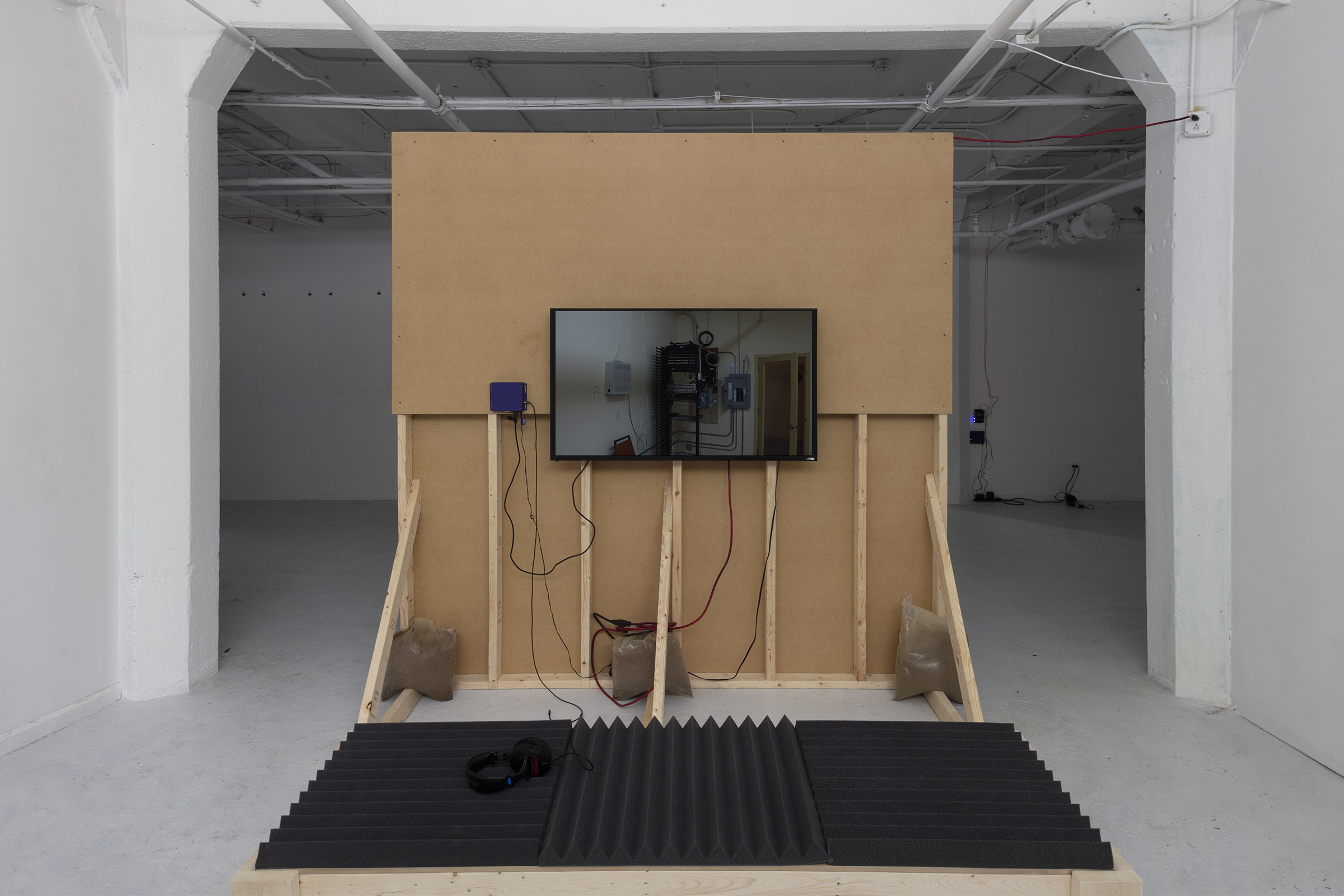 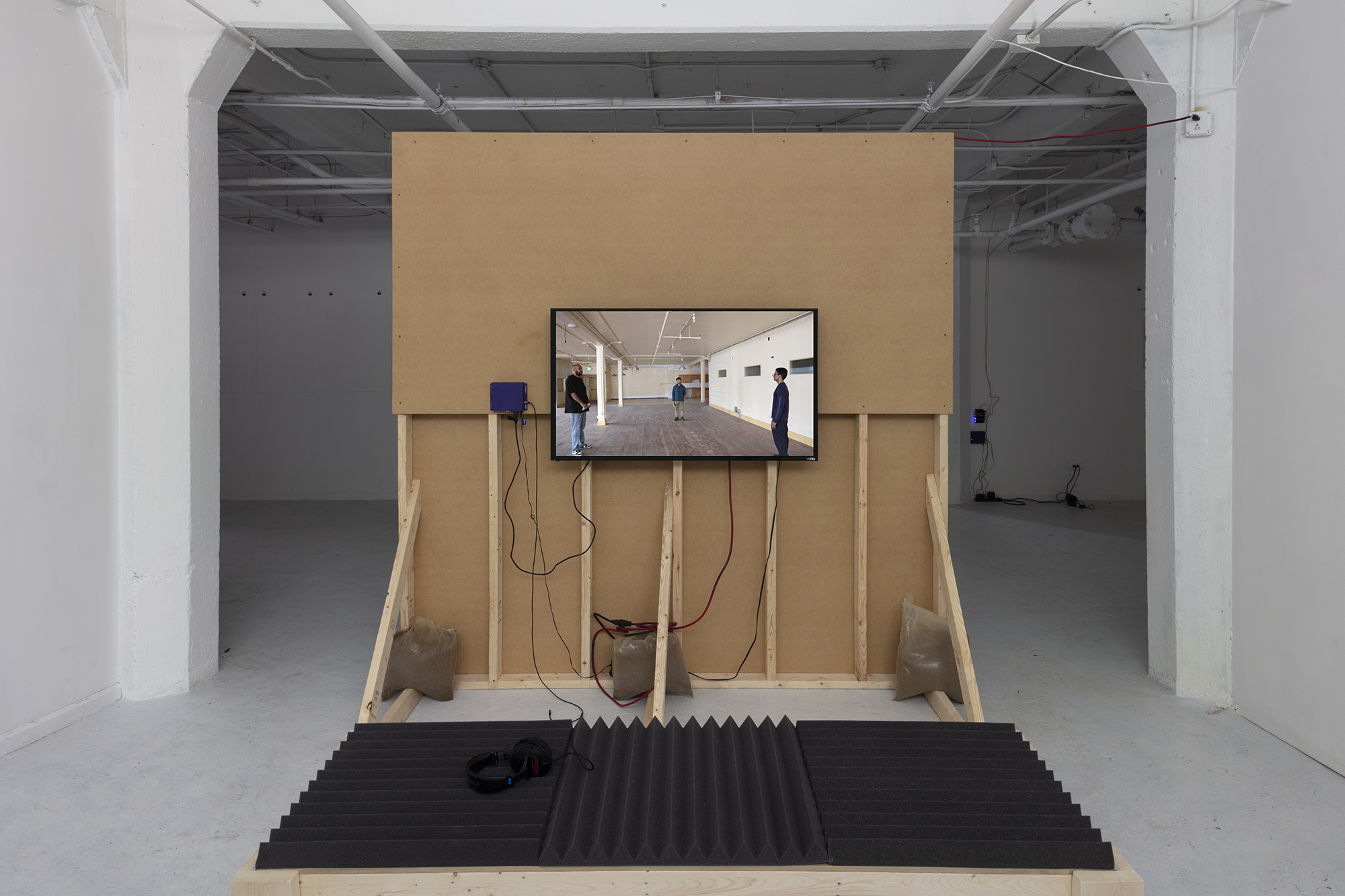 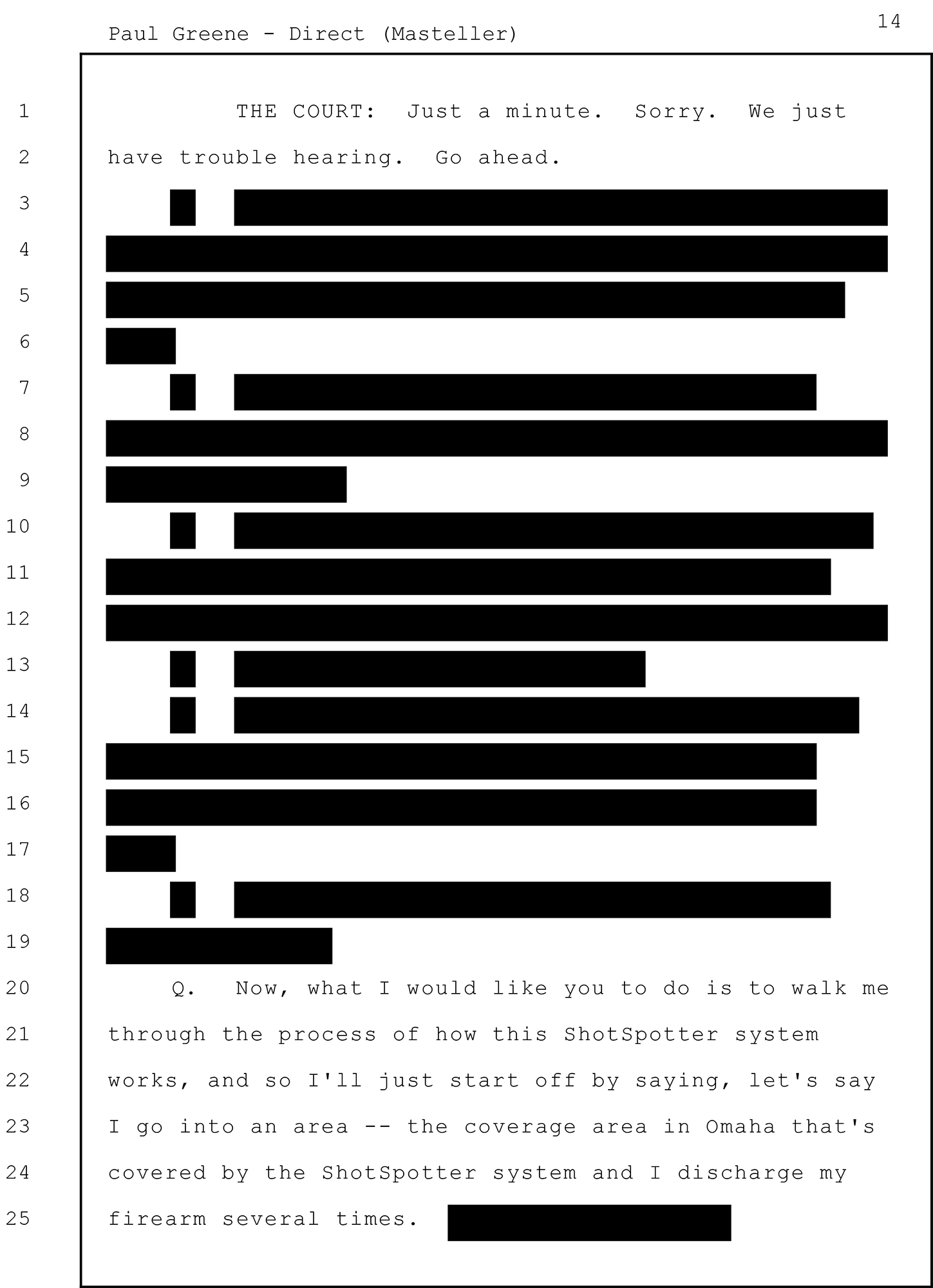 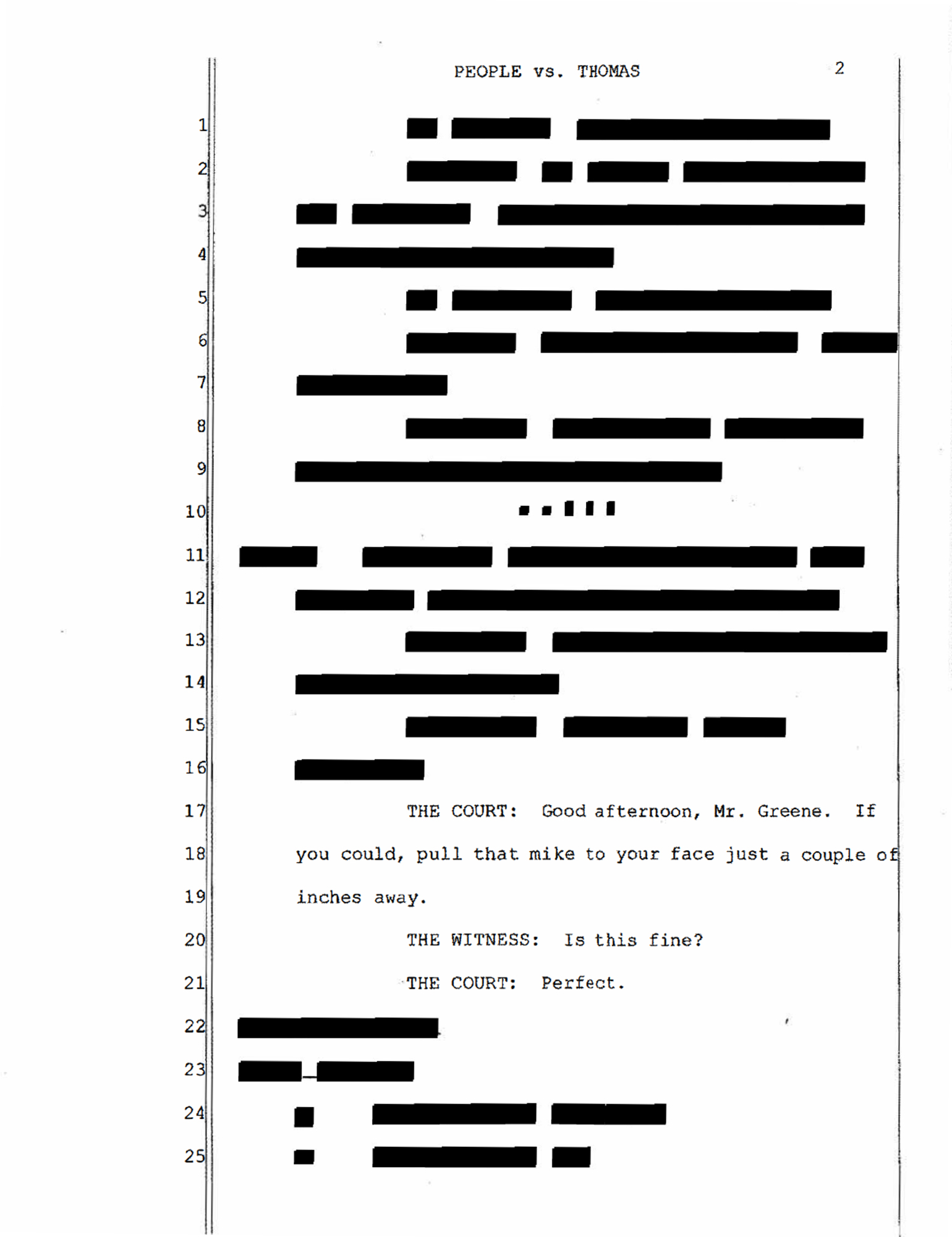 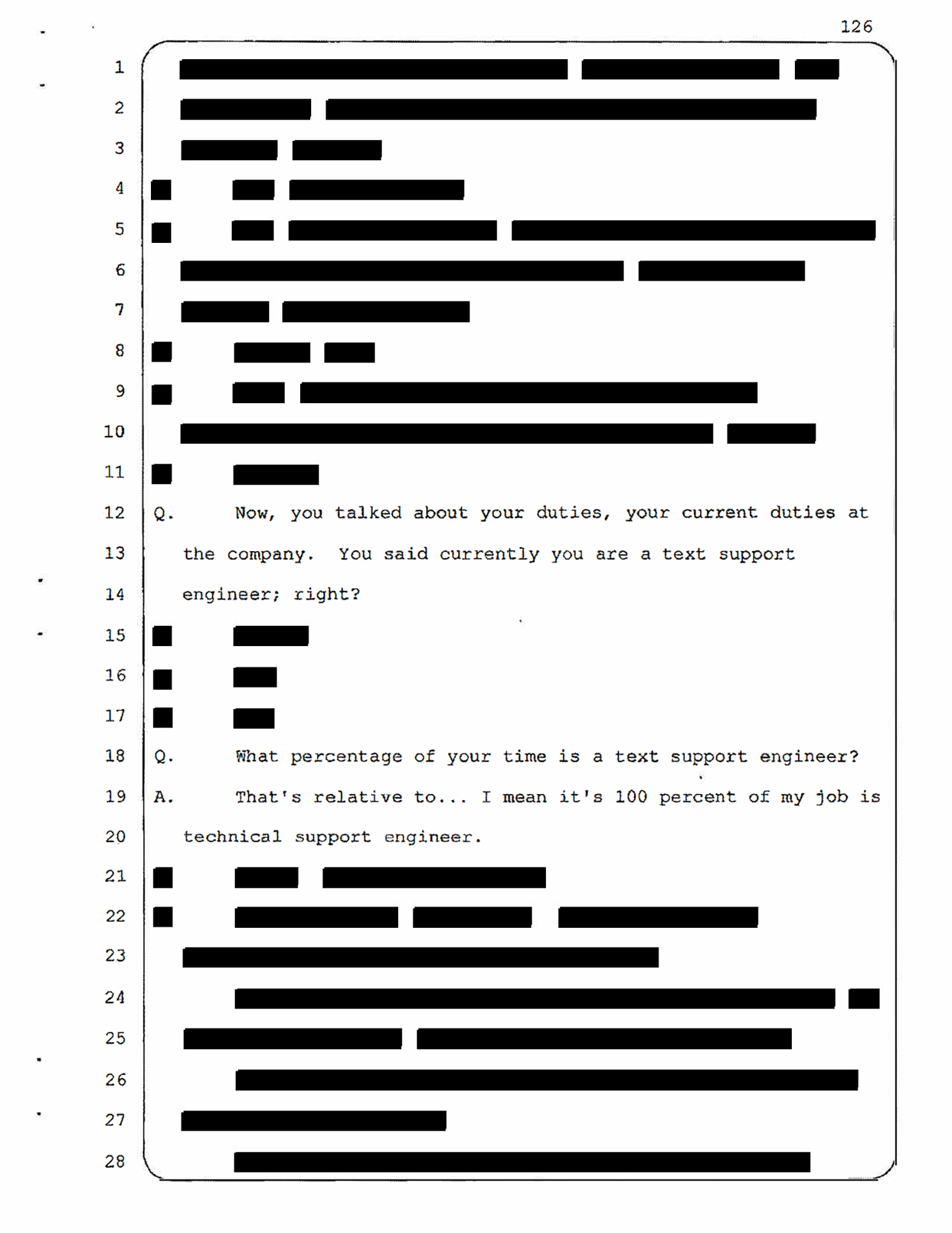 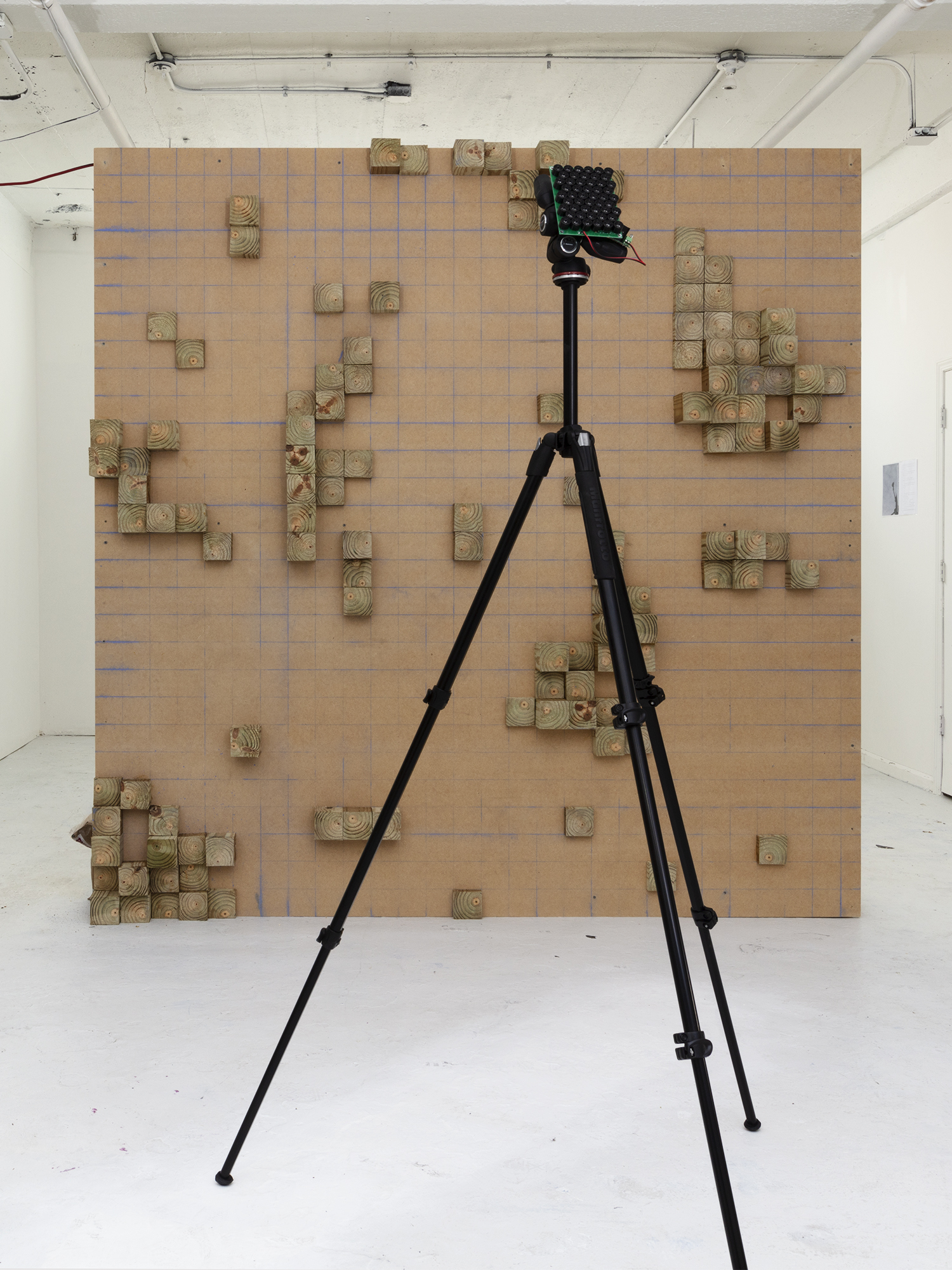 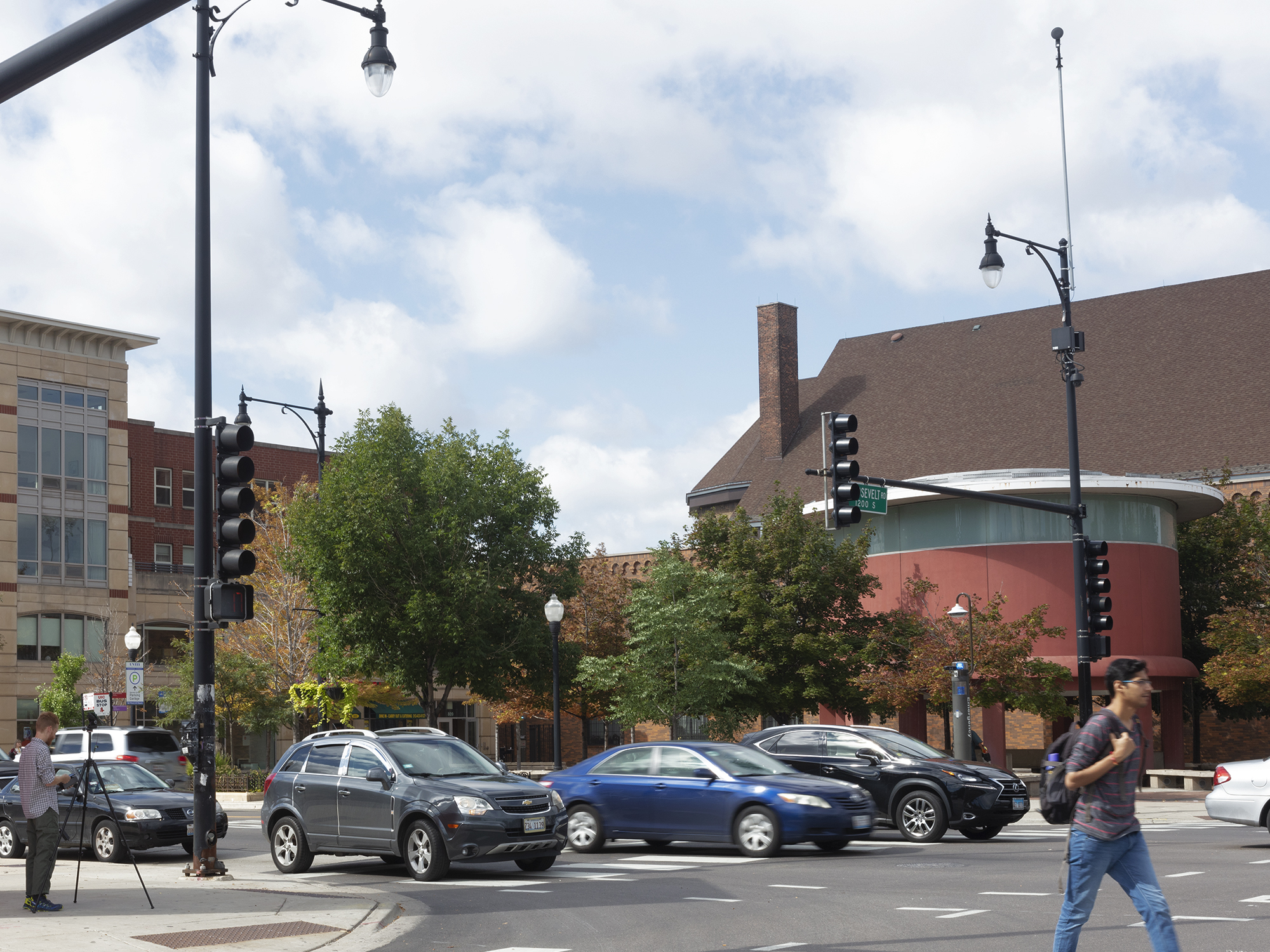 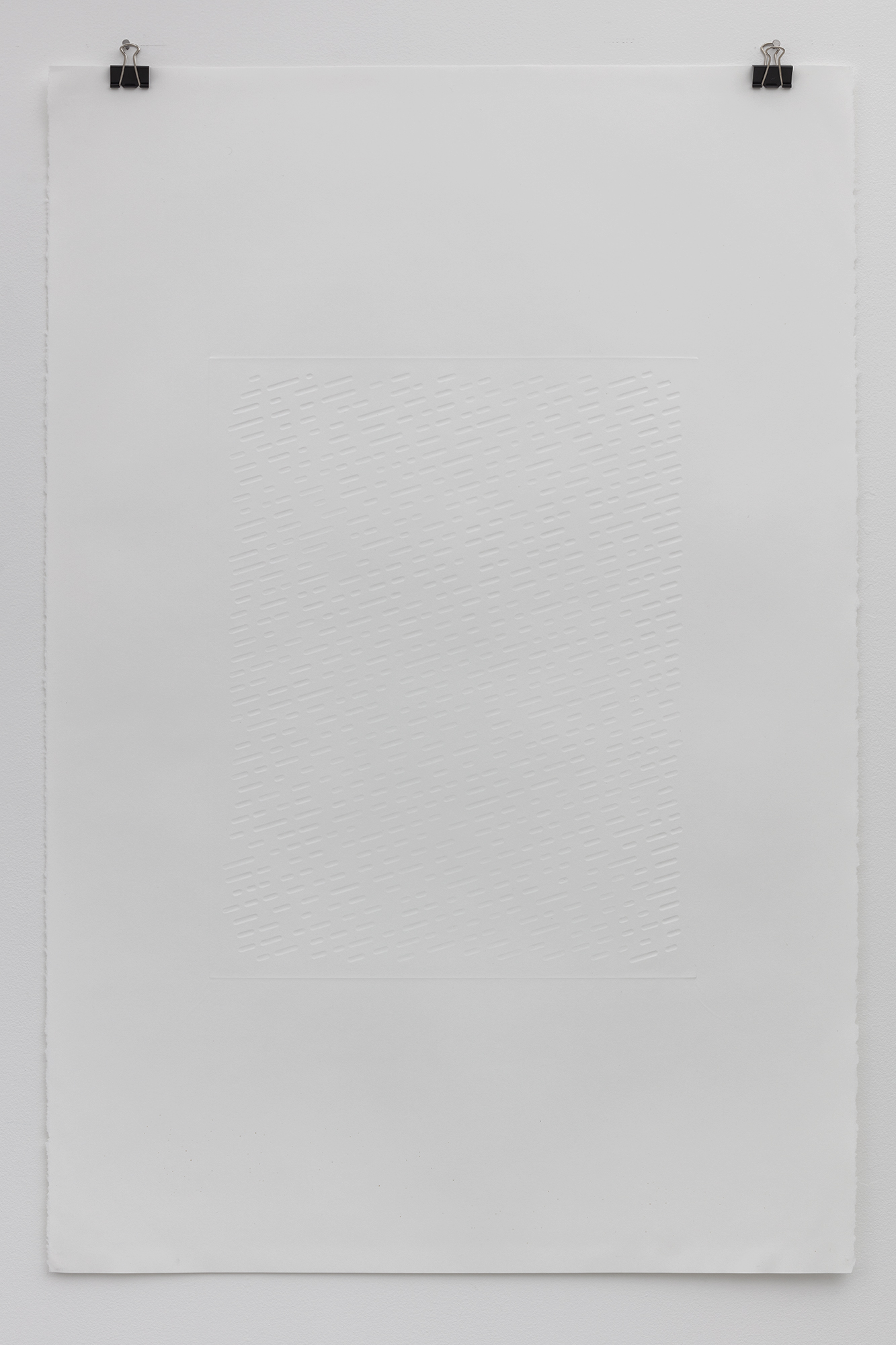 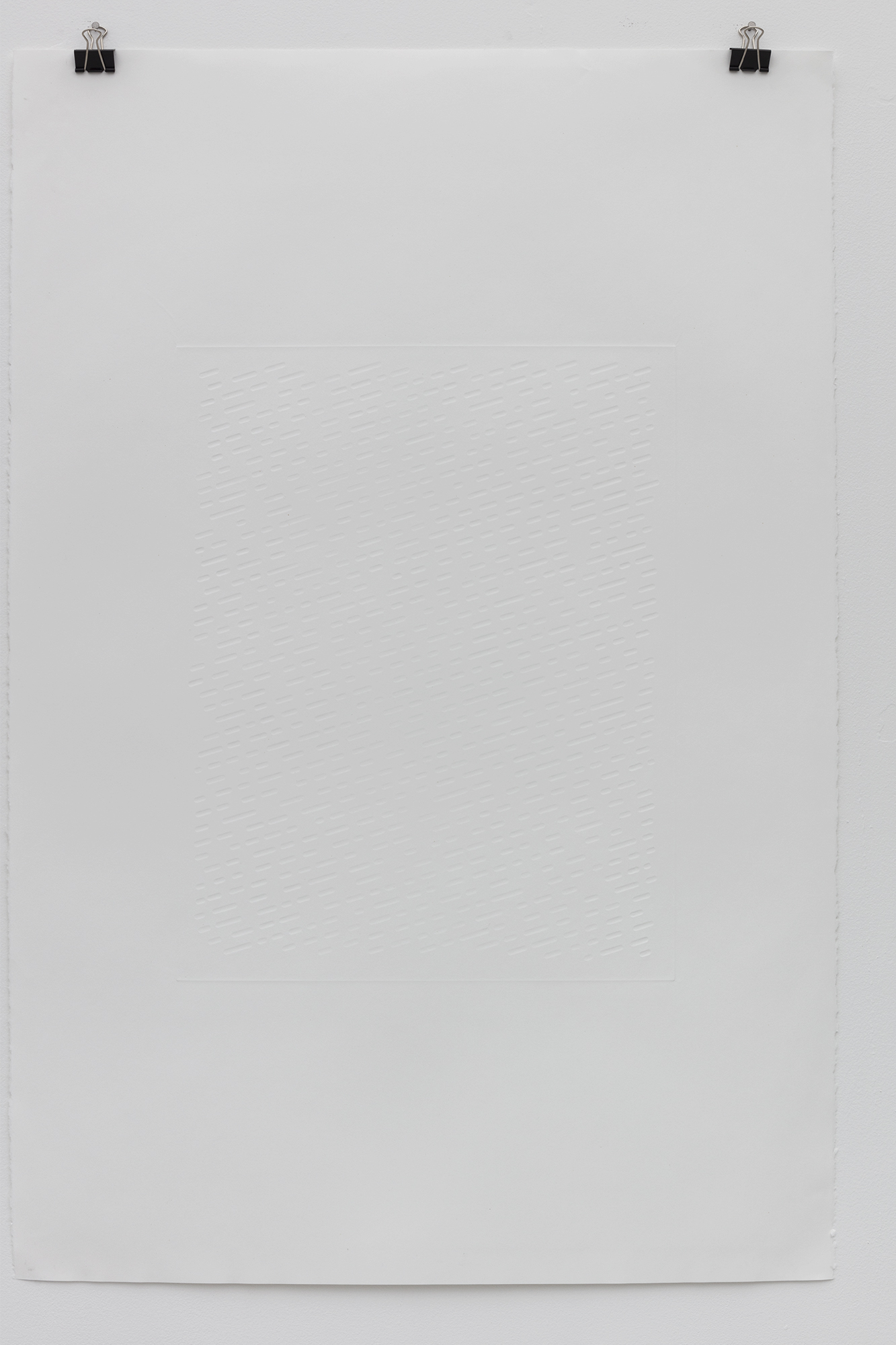 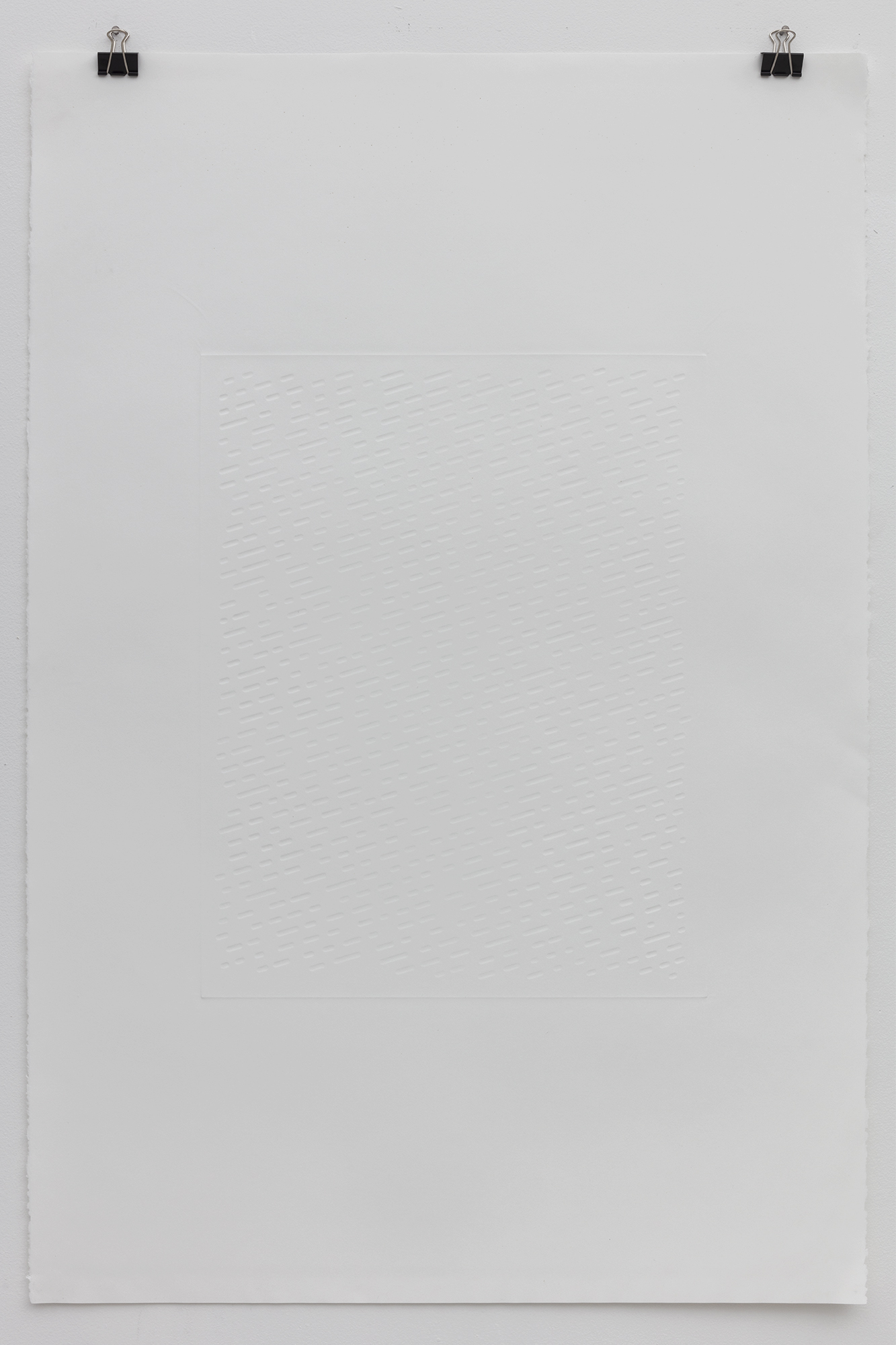 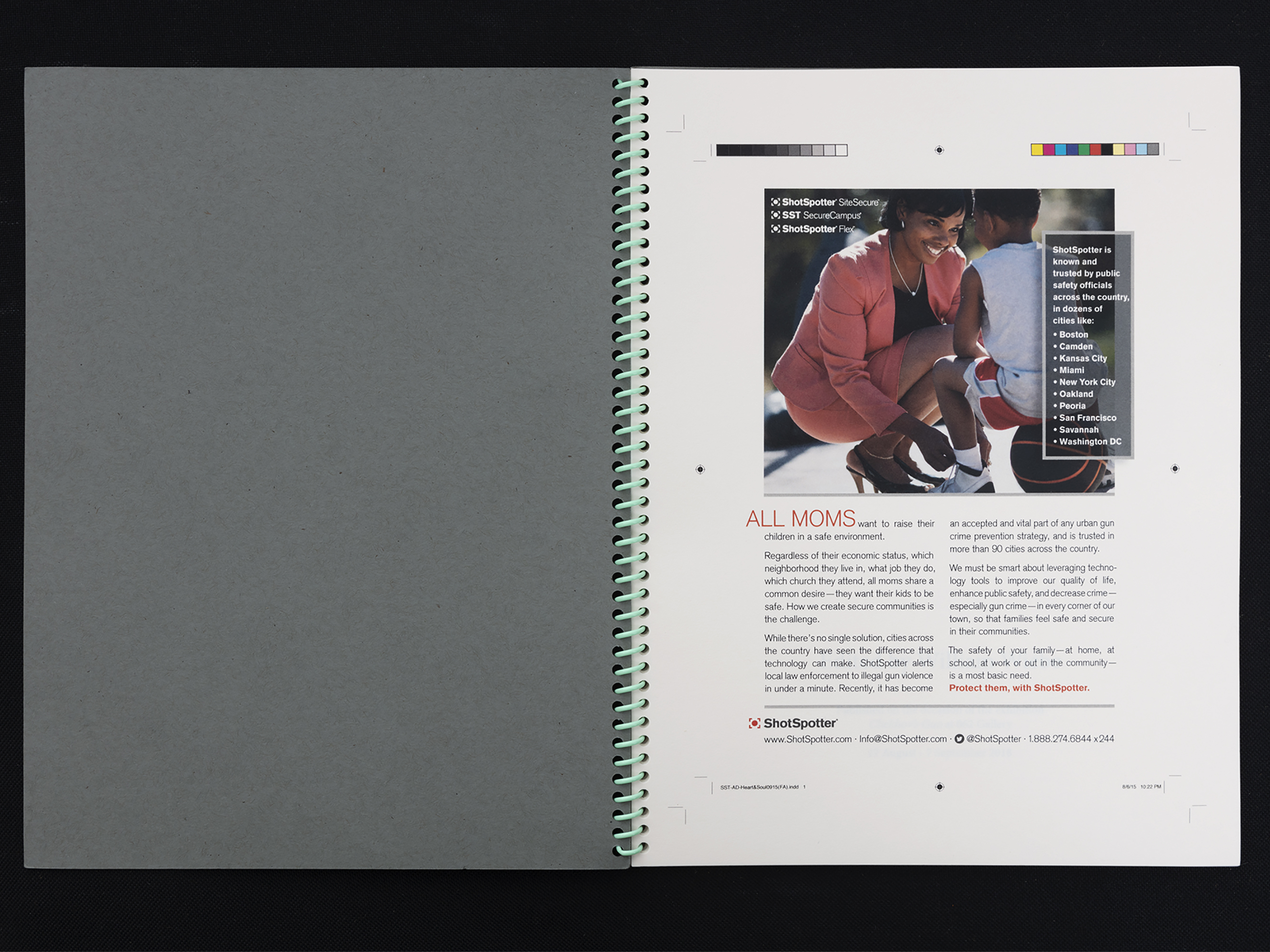 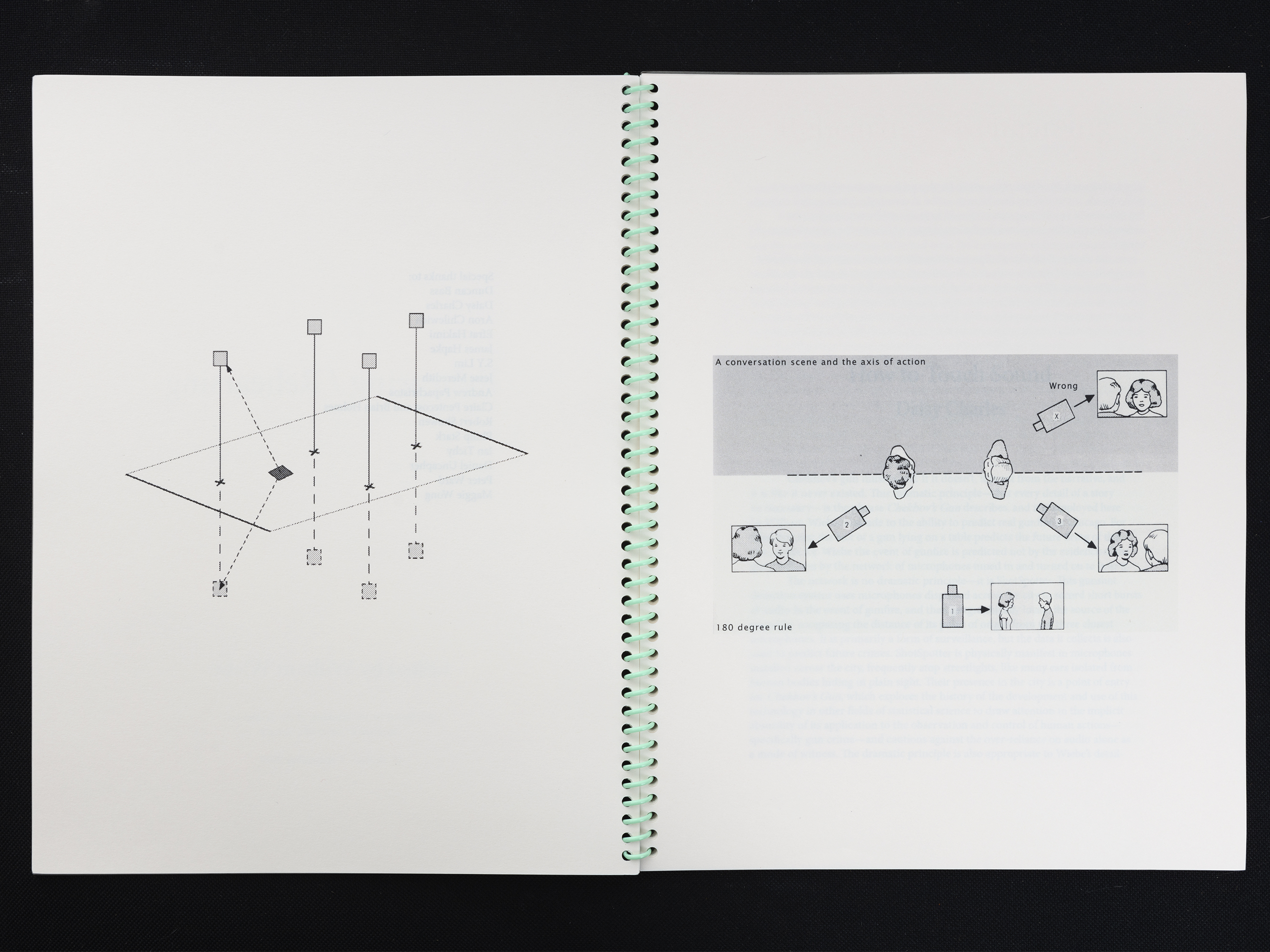